For the comfort and wellbeing of all our guests we have implemented comprehensive precautionary measures across the Park. Social distancing and masks are obligatory and thermal screening is in effect at all entries. We recommend that you purchase Park and attraction tickets online for the best experience possible. 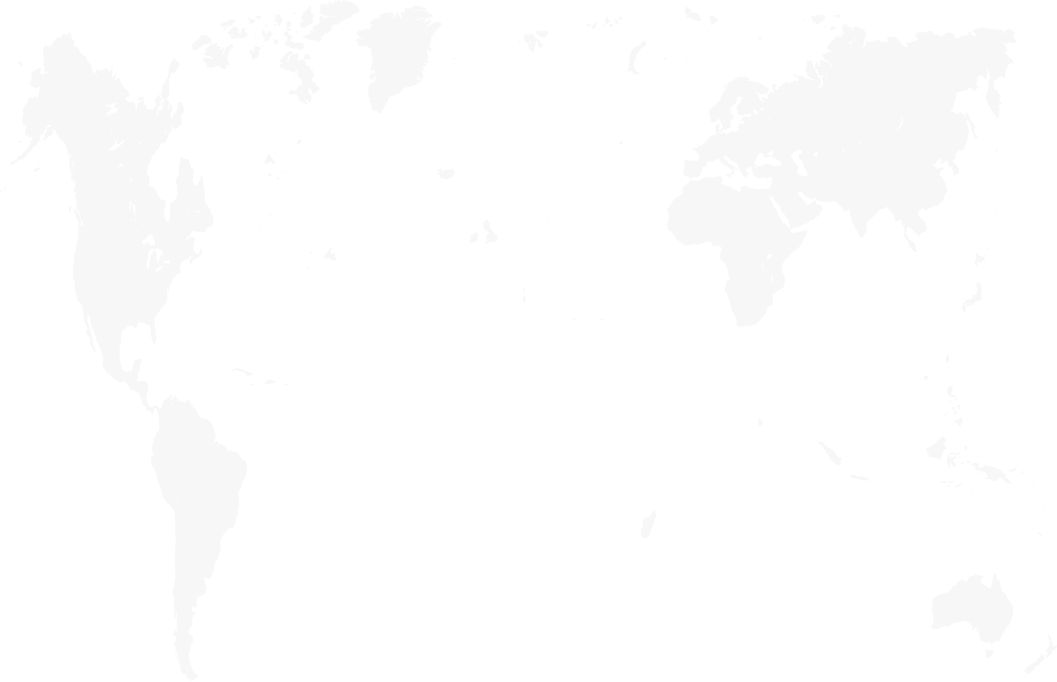 The Net Syndicate, a gang of ruthless hackers, have a plan to take over the world. For quite some time, they’ve been quietly smuggling in the necessary components to create a super router – a high-tech piece of equipment that will allow them to bypass any firewall and security system. They will gain access to sensitive information of all sorts and nothing will be able to stop them!

To stop the impending doom, North Rapids Police Department (NRPD) placed their finest detectives on the case, Detectives Abby Marshall and Frank Adams. They set up a sting operation to catch The Net Syndicate red-handed, but things took a turn for the worse and now the gang is on the run!

Watch the high-speed car chase unfold as the NRPD rev their engines, ensuing in a series of precision driving, explosions, high falls, all the while navigating around obstacles like fires and back-flipping bikes. At one point, the NRPD laid their hands on the super router only to realise it’s a decoy. With time running out, it’s time for the big guns to be rolled out – the Police Tank!

Will Detectives Marshall and Adams be able to secure the super router? Or will The Net Syndicate succeed in their nefarious plans? Tune in to catch the blazing end to this stunt show!

Where will the Bollywood Flash Mob strike next?

How quick are your feet? Head to the Kids Theatre for a chance to learn the choreography that put Bollywood on the map!

From mash-ups of top tracks to themed performances, experience the upbeat energy of Bollywood choreography.

Delight in the aromas at the Yemen Pavilion with more than 100 different types of honey and dozens of exotic spices.

Marhaba! Experience the warm hospitality of Emirati culture at the UAE pavilion.

A visit to Global Village isn’t complete without exploring the Turkey pavilion.

If you thought exotic fruits are what Thailand is famous for, we suggest you step into the Thailand Pavilion.

If you want a taste of traditional Syrian hospitality, a visit to the Syria Pavilion is perfectly in order.